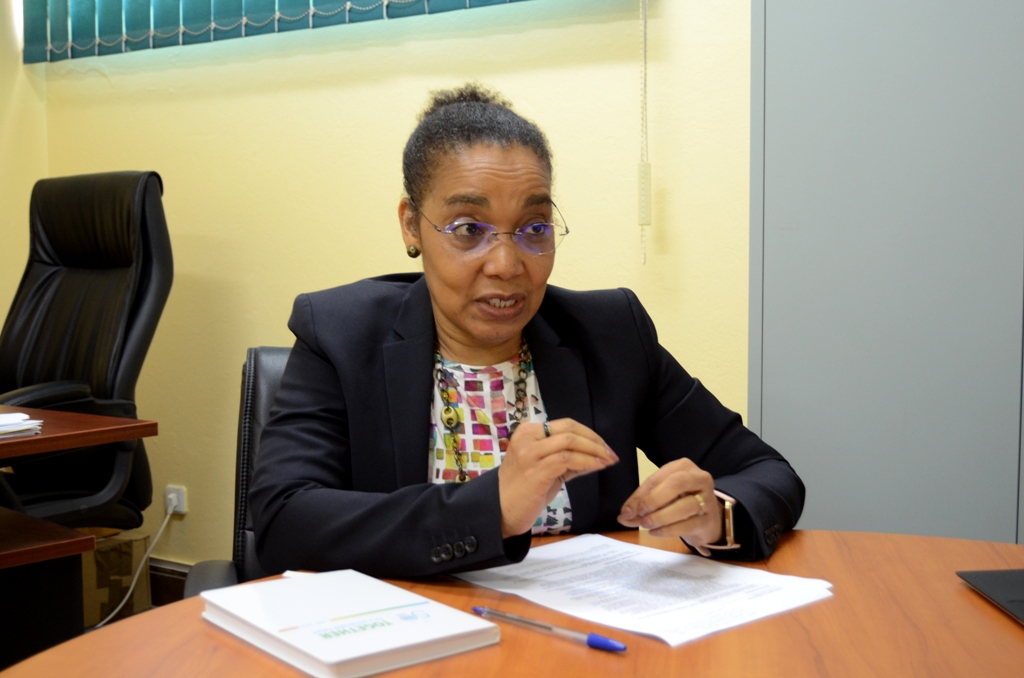 Maputo, 29 Nov (AIM) – The African Continent must develop resilient systems of public health to respond to the emerging threats that cause continuous interruption to primary health care provision.

This was expressed on 28 November in an exclusive interview granted to AIM by the Professor in the Faculty of Medicine at Maputo’s Eduardo Mondlane University, Esperança Sevene, within the context of Mozambique’s participation in the 2nd International Conference on Public Health in Africa (CPHIA 2022), which is organised by the Africa Centres for Disease Control (Africa CDC), to be held next month in Kigali, Rwanda.

According to Sevene, who is also a researcher at the Manhiça Health Research Centre, this will require continental autonomy in the area of research and knowledge production to face new pandemics and, in this way, avoid a repetition of the scenario experienced with Covid-19, when Africa was placed in the background in terms of containing the disease, from diagnosis, treatment, and later the administration of vaccines.

“This situation raises several questions at the continental level on how to improve research, health policymaking, and government investments in this sector. At the African Union level, member states already recognise in their “Agenda 2063 – The Africa We Want” that it is necessary to be resilient to face new pandemics”, Sevene said.

For Mozambique, says the researcher, the challenges are even more pressing taking into account the constraints faced by the health system, associated with a lack of funds to meet the needs of the sector at a time when – besides the fight against endemic diseases such as malaria, HIV-AIDS, and tuberculosis – the country is experiencing an increase in the burden of non-communicable diseases, including cardiovascular diseases, diabetes, and cancer.

Sevene stated that the steps for resilience necessarily go through the commitment of African governments, as well as the creation of multi-sector partnerships to strengthen the capacity of Public Health Institutes, Research Centres, and Universities to produce evidence on vaccines, and diagnostic and therapeutic tools for the control of major emergencies, based on research.

“We must be prepared for emergencies. Emergencies cannot always appear as a surprise. It is imperative to strengthen professionals and the health care system for emergency response”, she stressed.

According to Sevene, it is also urgent to restore at the continental and regional level health programmes and services affected by the health crisis such as vaccination programmes, control of HIV-AIDS, malaria and other diseases, which, due to the special attention given to the Covid-19 pandemic, ended up being neglected.

“Many of the initiatives that were already well established and advancing have been affected. The services that concern us most are the immunisation programmes, malaria and HIV interventions, among others”, she said. Sevene stressed that, despite the limitations, Mozambique has been contributing to major research themes at the continent level, concerning endemic diseases such as malaria, tuberculosis, and HIV-AIDS.

“We produce scientific evidence from universities, in the Manhiça Health Research Centre and the National Institute of Health, among other actors in the health field”, she added. “For example, Mozambique was involved in the development of the malaria vaccine that today the World Health Organisation is recommending. The country is also contributing with studies to understand the long-term effectiveness and safety of Covid-19 vaccines”, she said.

CPHIA 2022 is a platform for African researchers, policymakers, and stakeholders to come together and share public health research perspectives and findings, ensuring scientific collaboration and innovation on the continent.

As central topics on the agenda, the CPHIA 2022 highlights the discussions on preparedness for future pandemics, post-pandemic recovery, lessons learned from Covid-19 for future health threats, and Africa’s preparedness for vaccine production for Africa’s lethal infectious diseases.
(AIM)